MEMBER OF THE PARLIAMENT OF THE REPUBLIC OF RP - DISTRICT 22

We invite you to Podkarpacie!

Podkarpacie is the winter pearl of Poland. Although for many it is still hidden in a shell of mystery, it is worth opening it and setting off with your children on holidays towards Przemyśl.

- I invite you to the Podkarpacie region for winter holidays. The green backbone of Europe turns white in winter and tempts to spend time actively. This region is not as popular as the Tatra Mountains, yet the Carpathians are exceptionally beautiful mountains, with a rich base for skiers and more and more willingly explored by lovers of skiing - says the Speaker of the Sejm Marek Kuchciński.

You can practice skiing in Arlamow, Cisna, Chyrowa, Przemysl, Pulawy, Rymanowa, Ustrzyki, among others. Each of these places offers not only ski lifts and trails, but also attractive accommodation with local delicacies and local legends.

Podkarpackie has also two particularly beautiful national parks: Magurski and Bieszczadzki. In winter they seem remote and inaccessible, but in fact they are teeming with life. Apart from priceless nature, the region attracts with magical legends and outstanding architecture. You can go for example on the trail of wooden architecture. However, if someone thinks that this is the end of the attractions, it is worth discovering the delicious trail of flavours of Podkarpacie. Fuczki, proziaki, hreczanki, rosolisy tempt in regional inns, restaurants and mountain hostels. Bryndza from a cottage on the edge of a snowy forest awakens the senses and makes us realize that to recreate this taste, it is not enough to buy it in a store. You have to return to these places and taste them with all their delightful beauty.

Of course, this is only a foretaste of what awaits us in Subcarpathia. The perfect base for exploring the region is Przemysl, which in itself is a real pearl on the map of Poland. You can spend a nice time in one of the many charming restaurants, stroll along the quiet streets or melt into the bustle of the market square.

A must-see on your trip is a visit to the Museum of Bells and Pipes. In the Clock Tower you can see what tobacco used to be smoked in and admire the craftsmanship of Przemysl's bellmakers, whose works resound on many bell towers in Poland.

One of the city attractions are also the old medieval walls, crypts and 400 m of underground corridors under the Przemysl Old Town. It is a unique place, seducing with mysteries and atmosphere of merchant warehouses, city granaries, cellars and inns. Anyway, if you want to explore Przemysl underground, it is also worth looking under the stone floor of the Archcathedral of the Assumption of the Blessed Virgin Mary and St. John the Baptist. Above your head you will have Gothic and Baroque architecture, and in front of your eyes you will see the evidence of the city's long history. An attraction from a completely different era, although also partially hidden underground, is Caponiera 8813 - a shelter of the Molotov Line, which was restored by enthusiasts and stands opposite the Accademia Hotel. From here it is not far to another armed relic: the Civil Defence Management Shelter located under the building of Primary School no. 14 and built together with the school in 1966 during the famous campaign "1000 schools for the 1000th anniversary of the Polish State".

Climbing higher and higher you will find out why Przemyśl was called the Verdun of the Eastern Front in some historical accounts. This term is due to the impressive fortifications of the Przemyśl Fortress, which have a chance to be inscribed on the UNESCO World Heritage List.

Kazimierzowski Castle also reminds us of the royal times of the city. It owes its name to King Casimir, who founded his fortress in the Subcarpathian region. Today, the castle is being gradually restored and houses the Przemysl Centre for Culture and Science.

The view of the entire Przemyśl panorama is also unforgettable. You can admire it after a short trip to the top of Tatar Mound. Legend has it that it is a barrow of a khan killed during the Tatar invasions. The hill (356 m above sea level) on which the mound was built was called "Zniesienie" ("Abolition") (meaning "defeat"), which was to commemorate the victory of Polish troops over the Tatars. The mystery of the mound arouses emotions to this day, because according to other accounts it is the grave of the founder of Przemysl - Lestek, the Duke of Lechitz.

It is impossible to get bored in Przemyśl. We invite you to go skiing, sledding, fuchsia, hiking and romantic walks this winter.

The underground route in Przemysl will be a tourist magnet

The National Museum of the Przemysl Region wants to raise patriotic awareness. Thanks to the received funds it will create, among others, an educational offer for children and youth 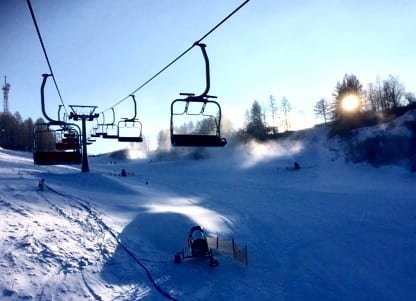 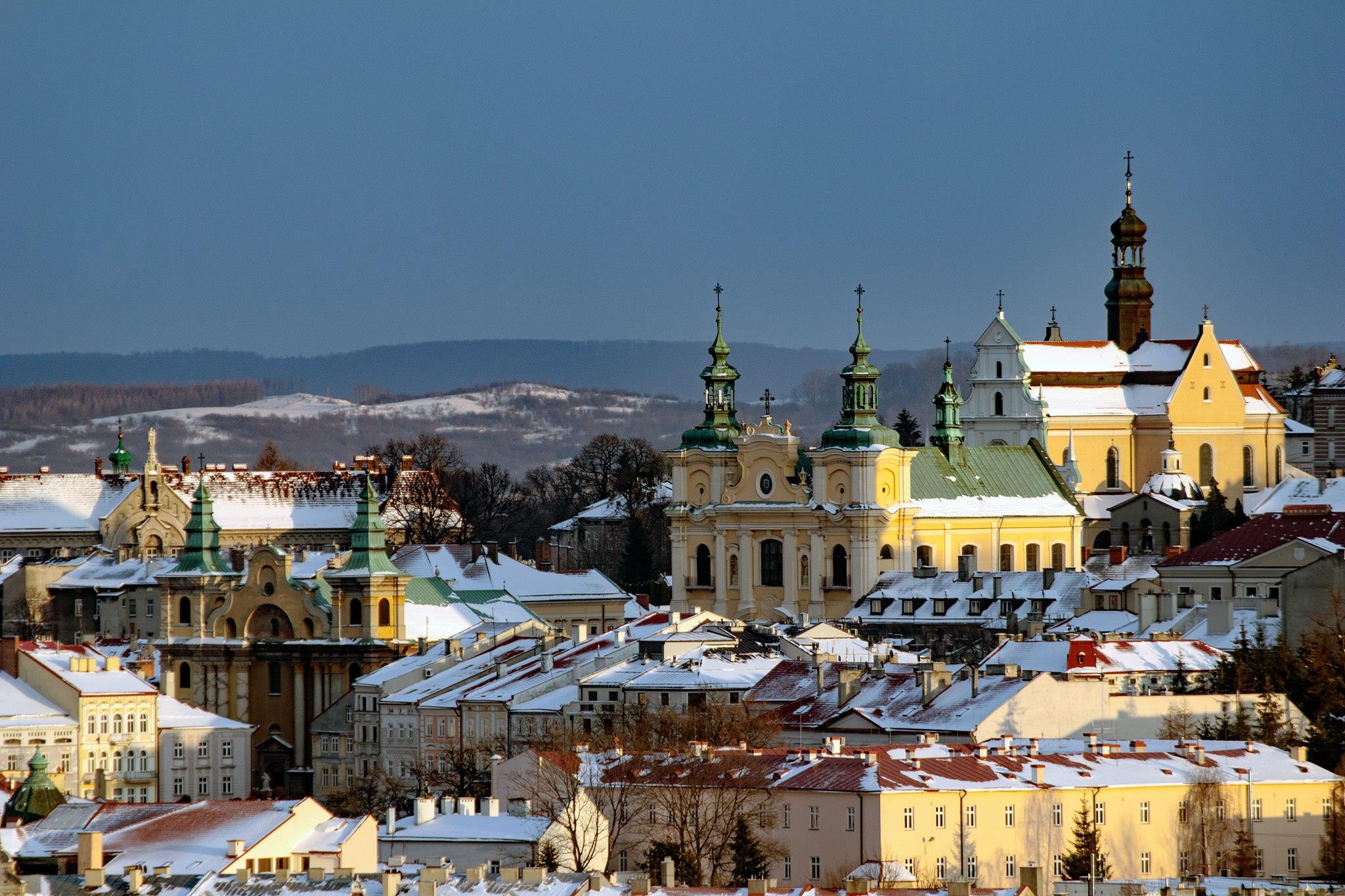 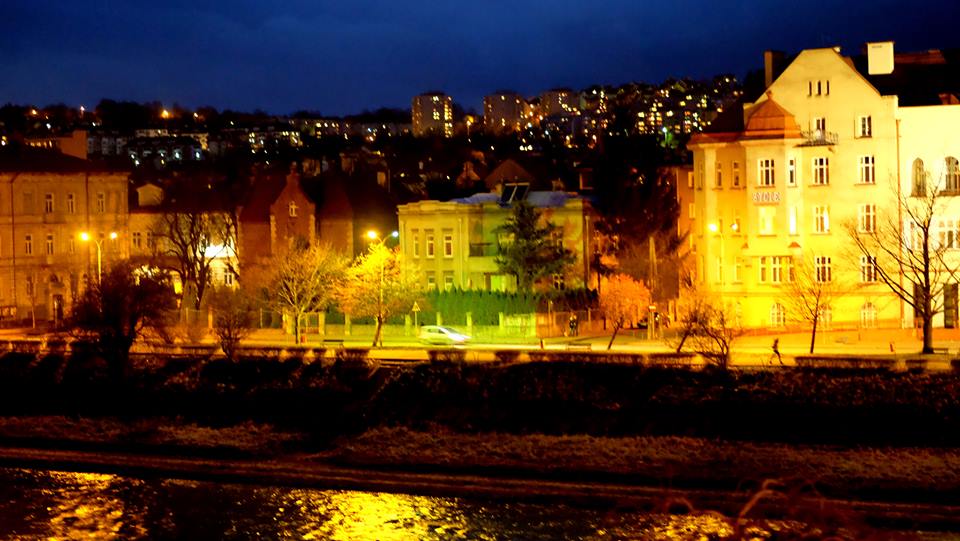 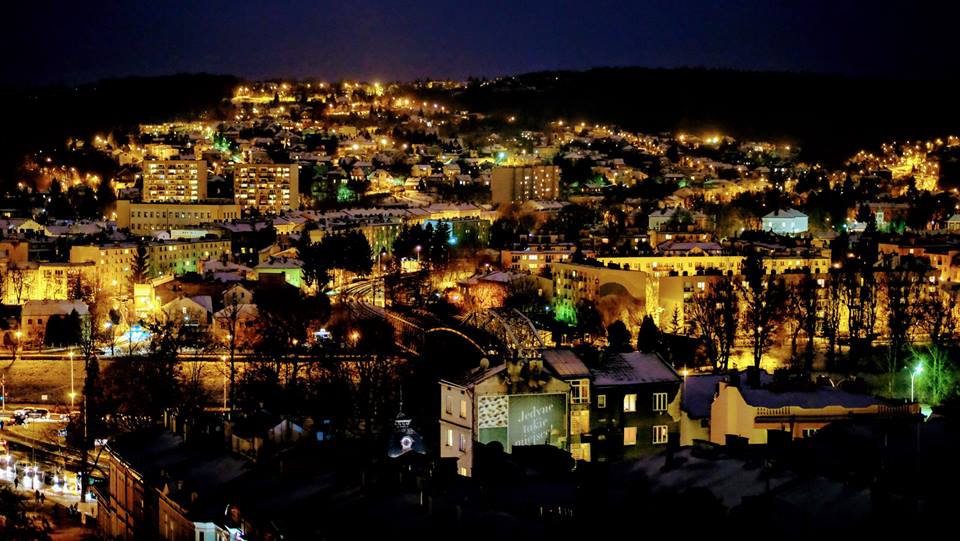 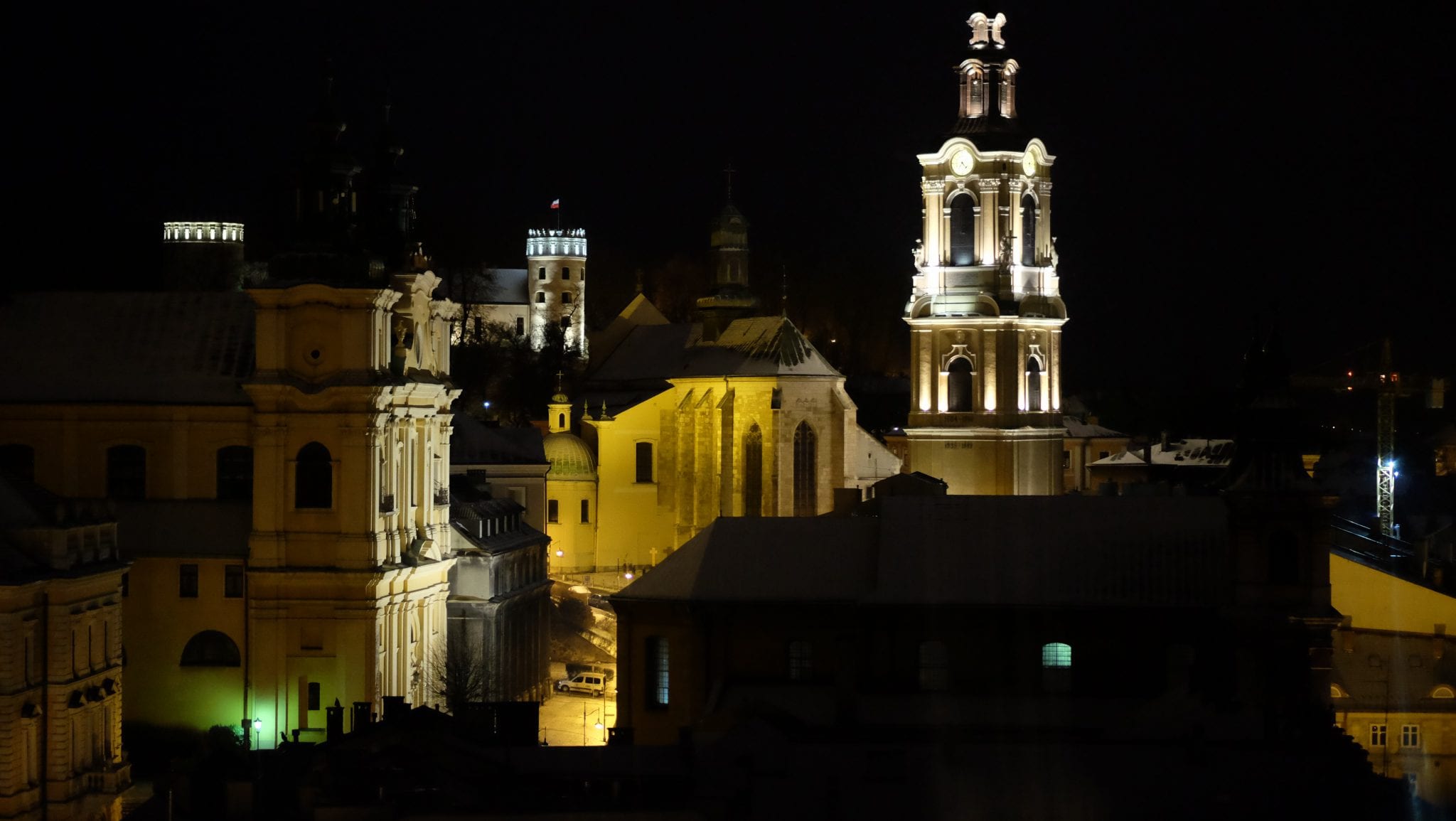 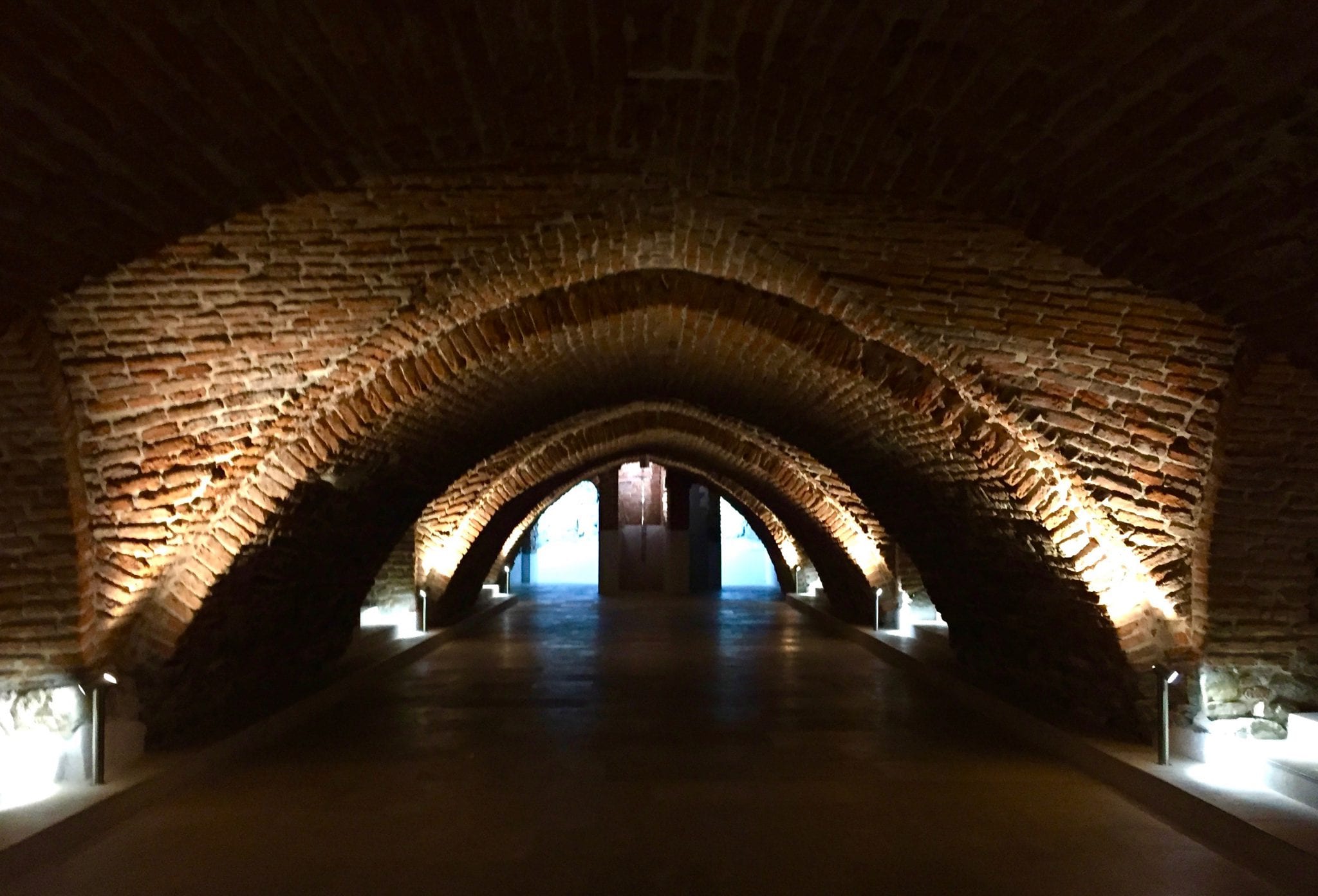 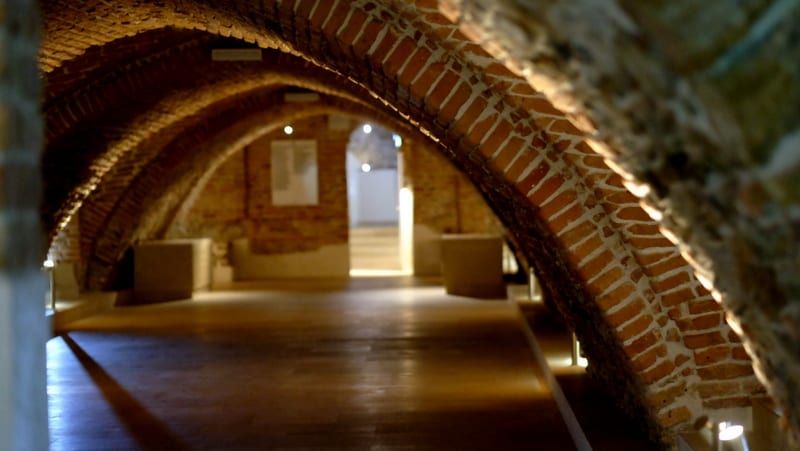 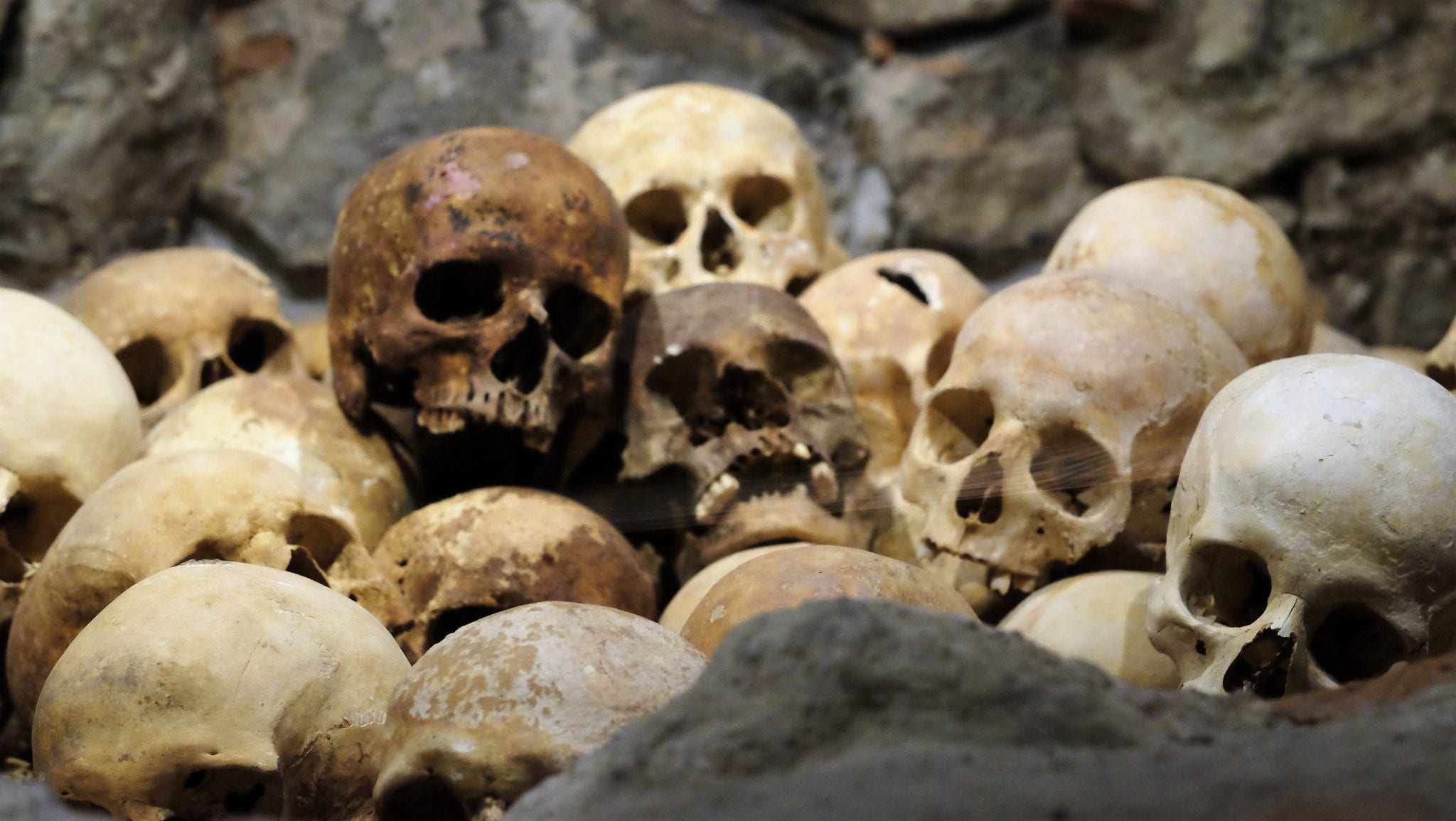 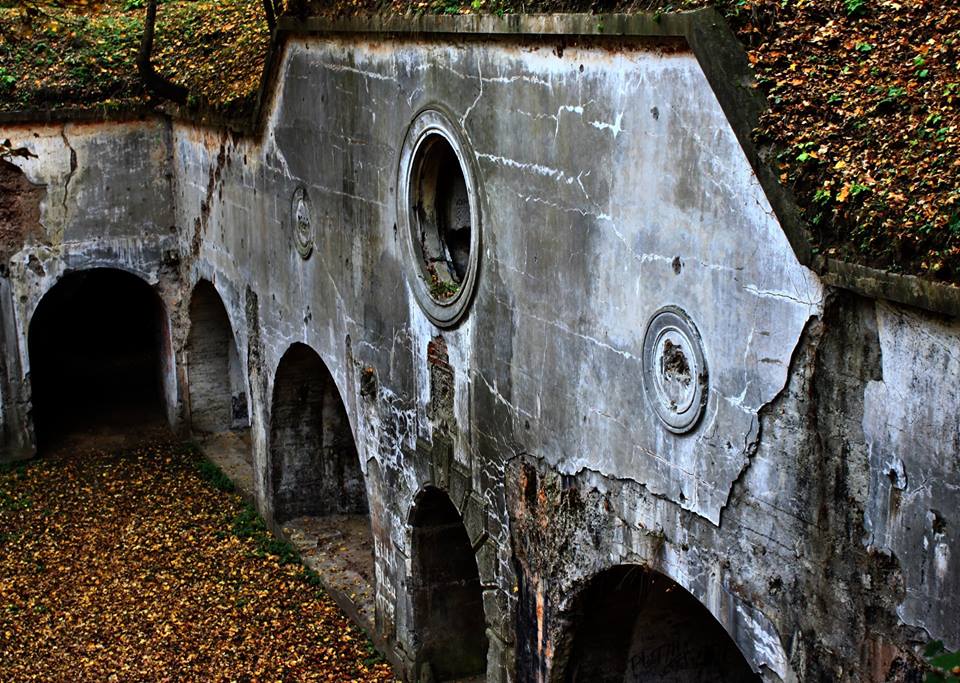 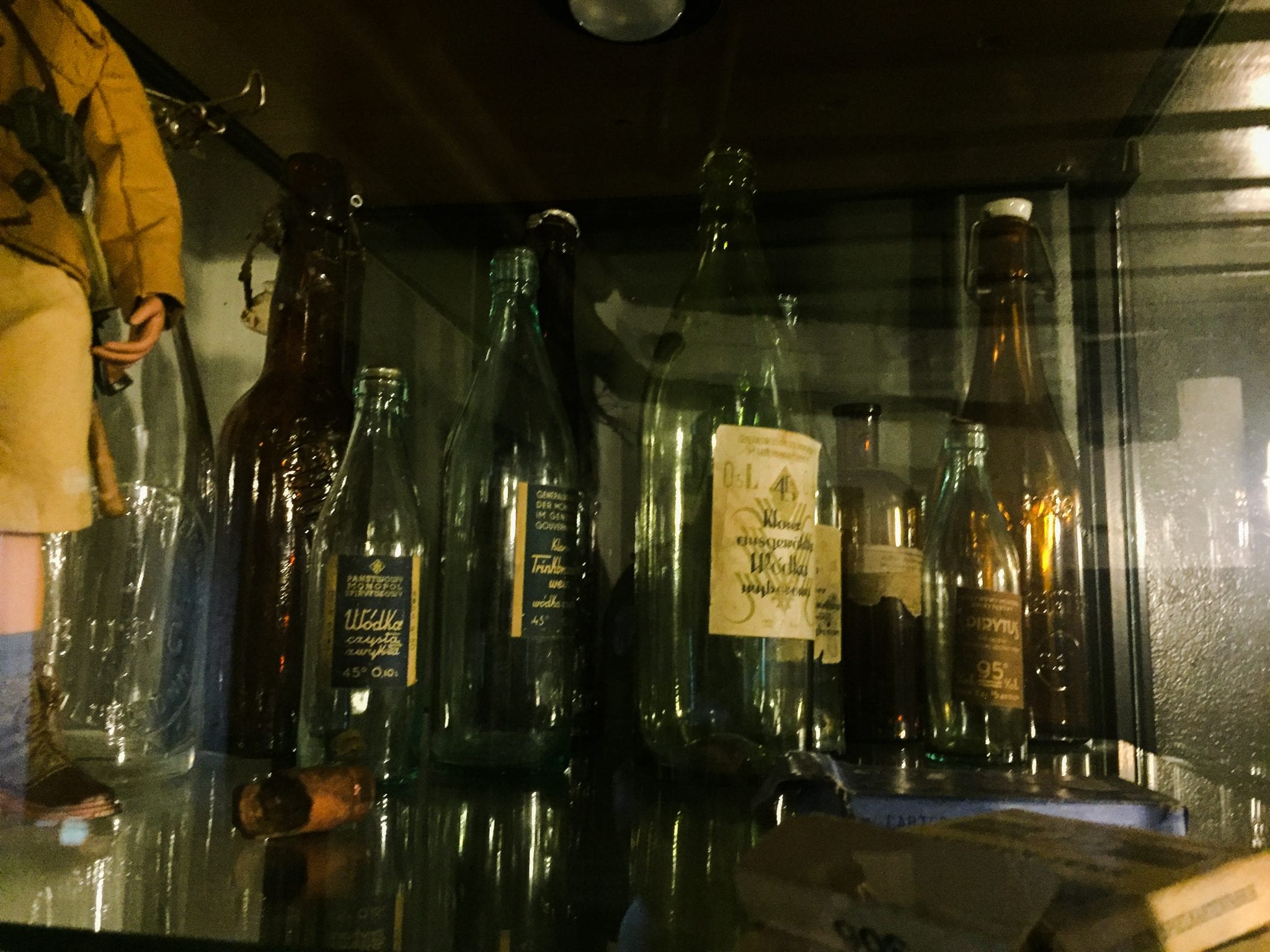 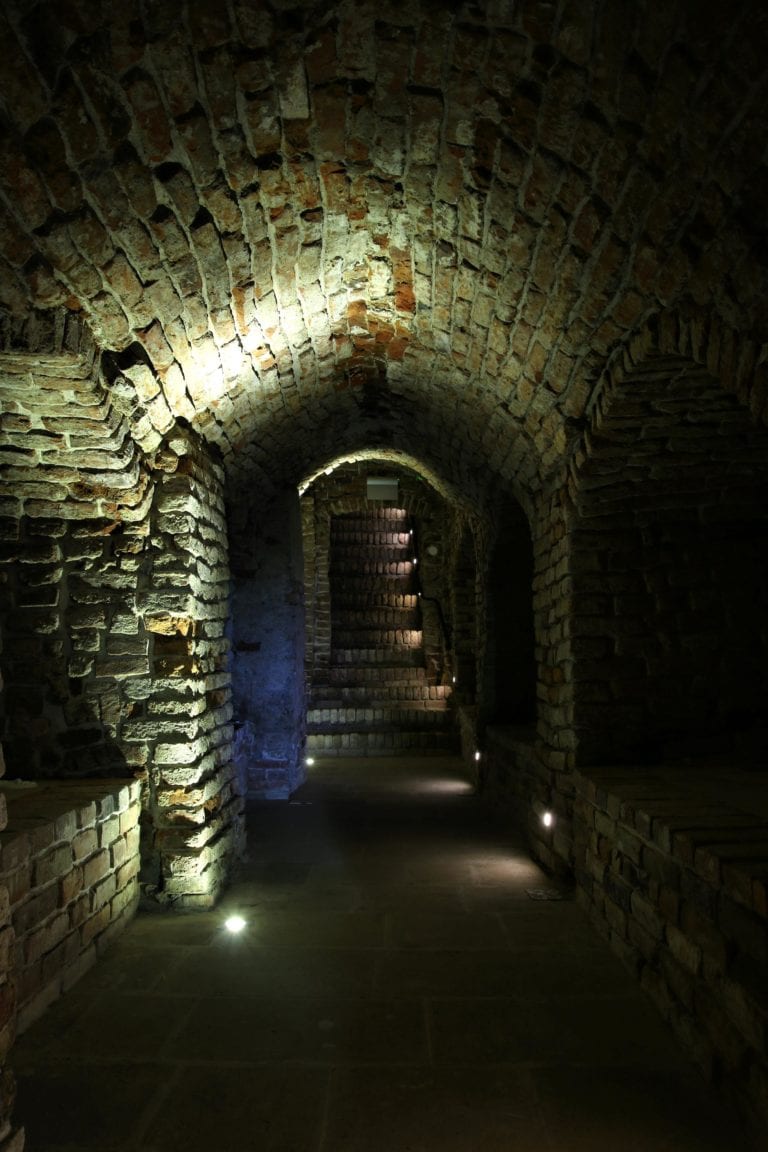 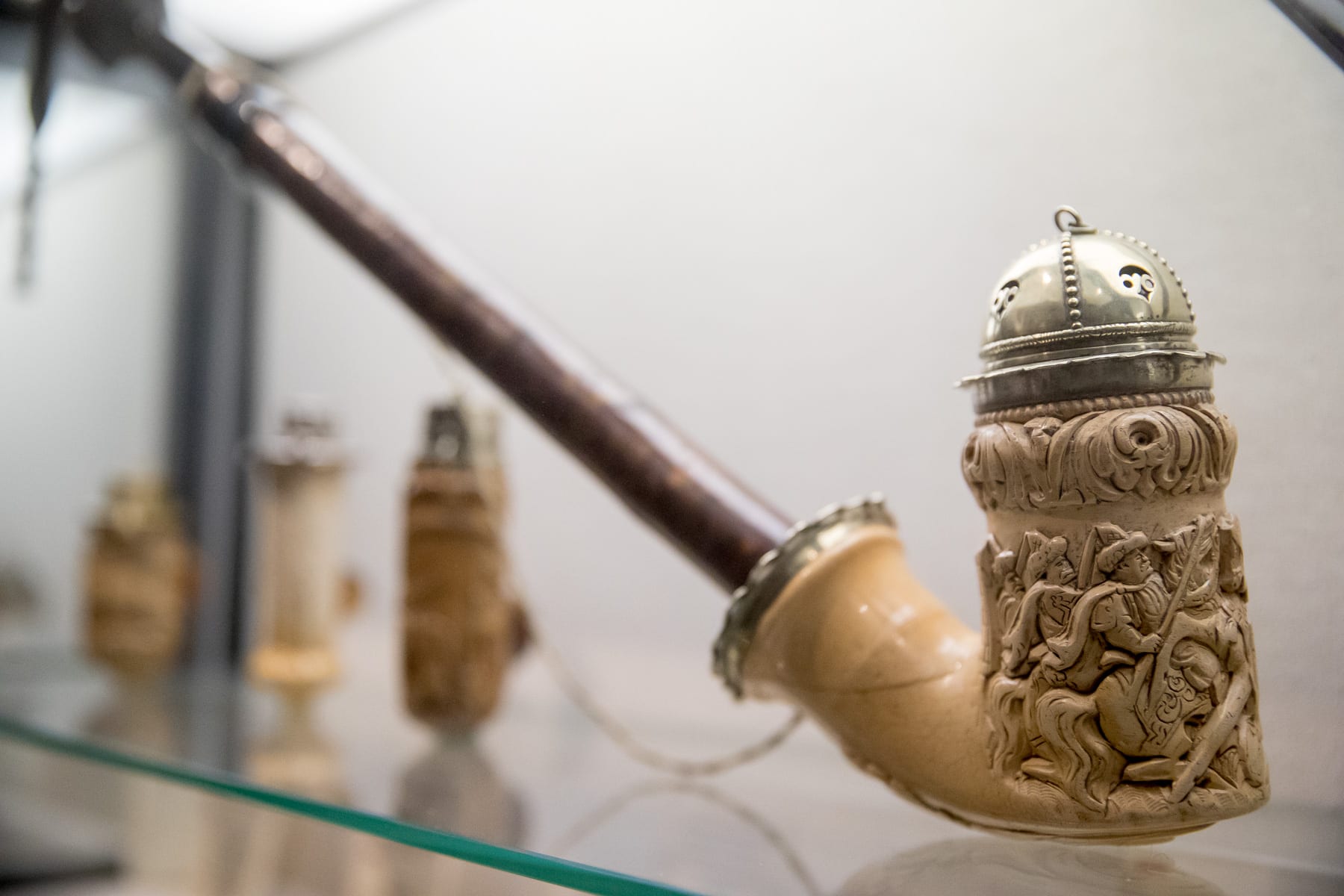 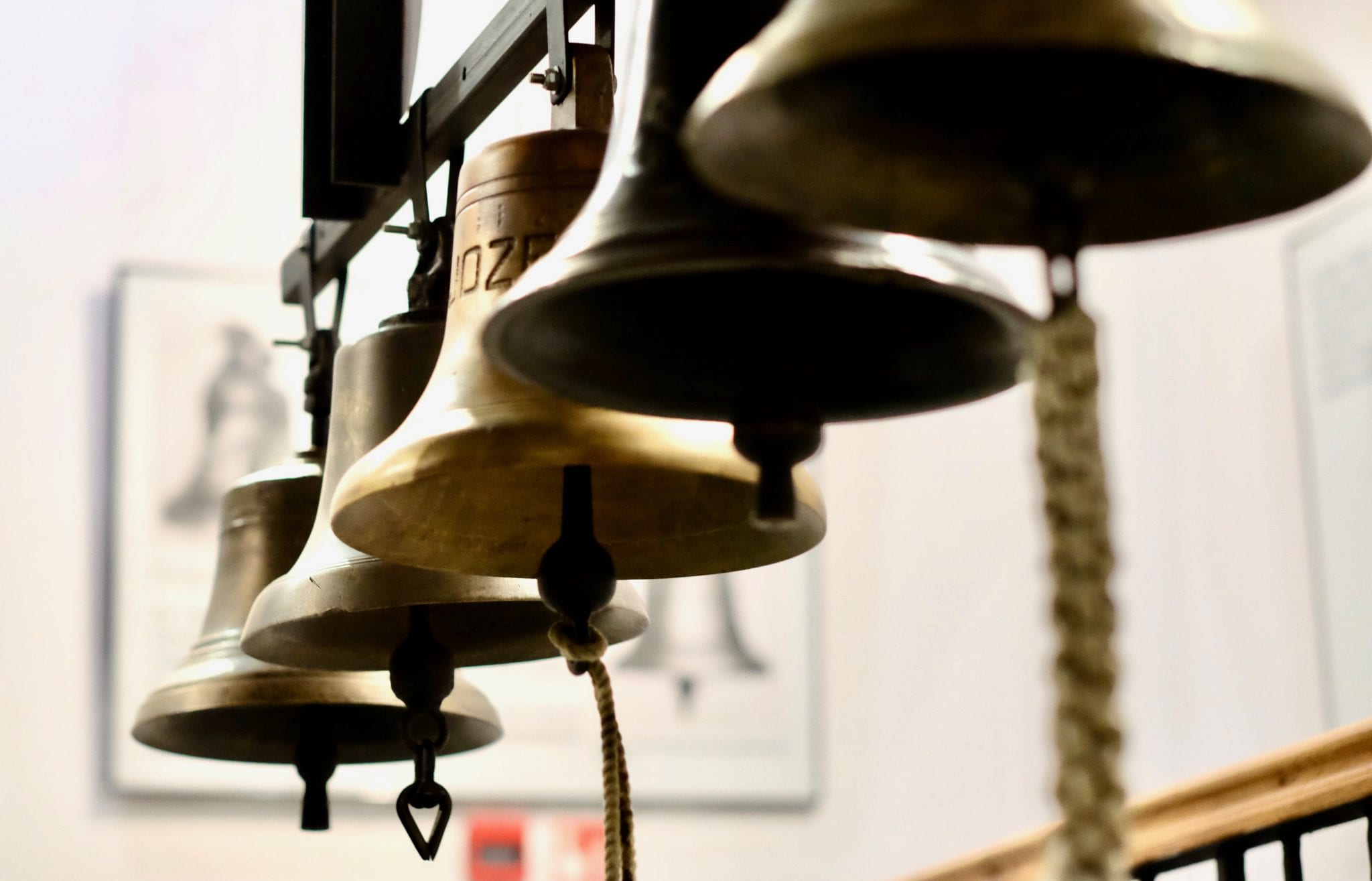 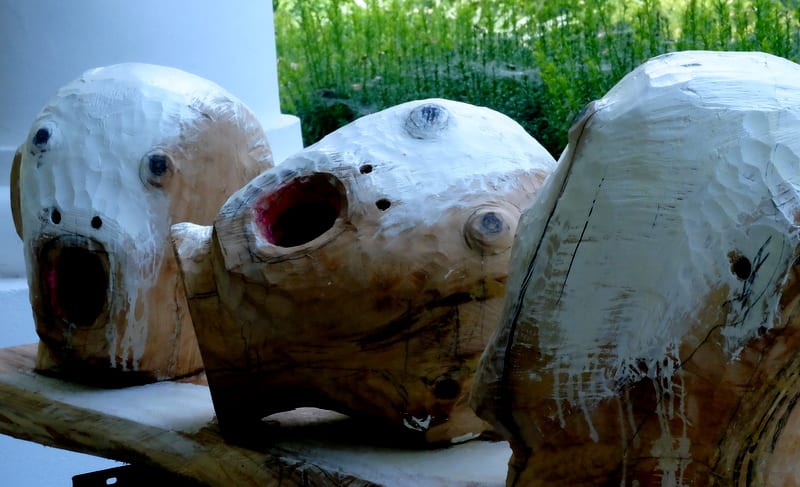 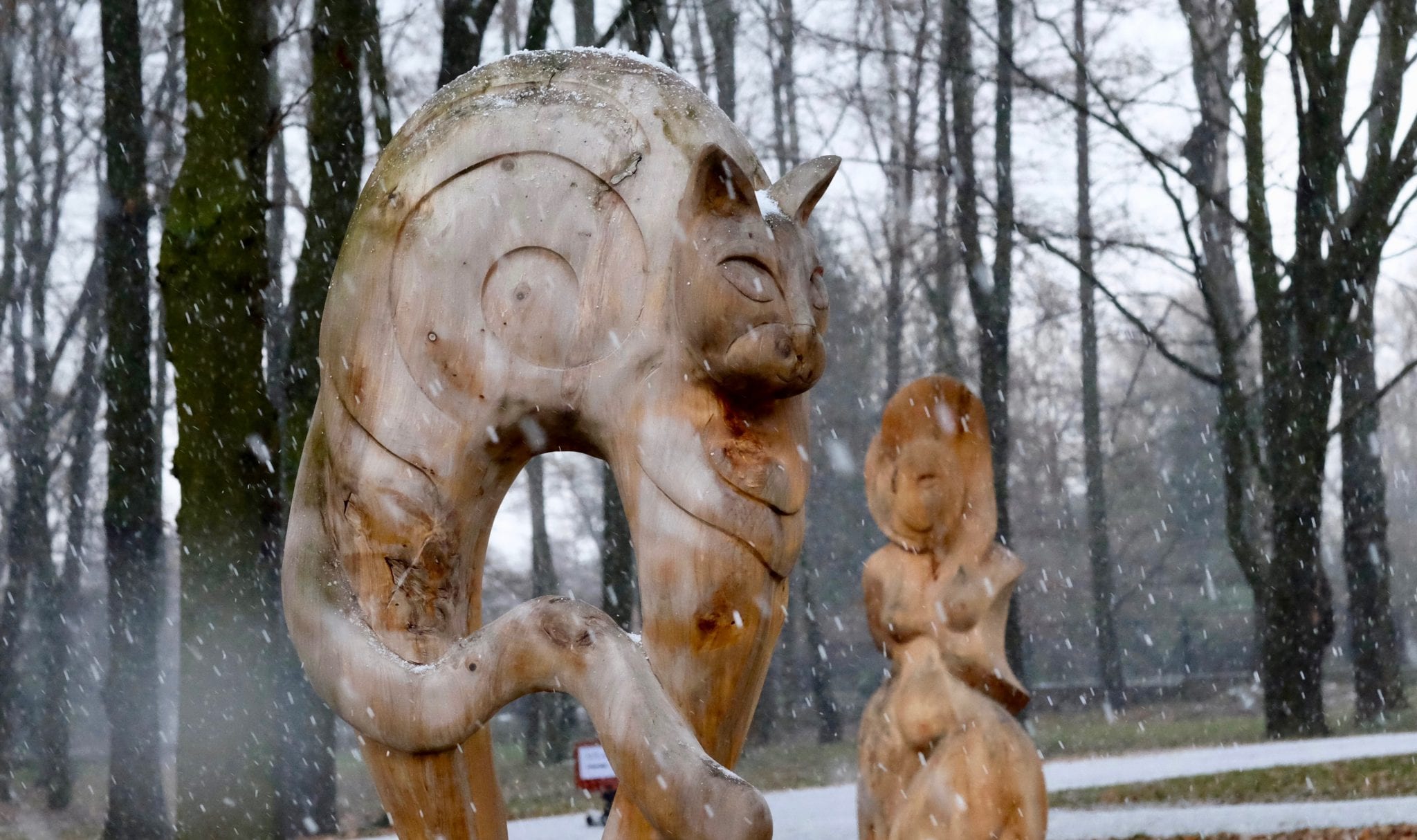 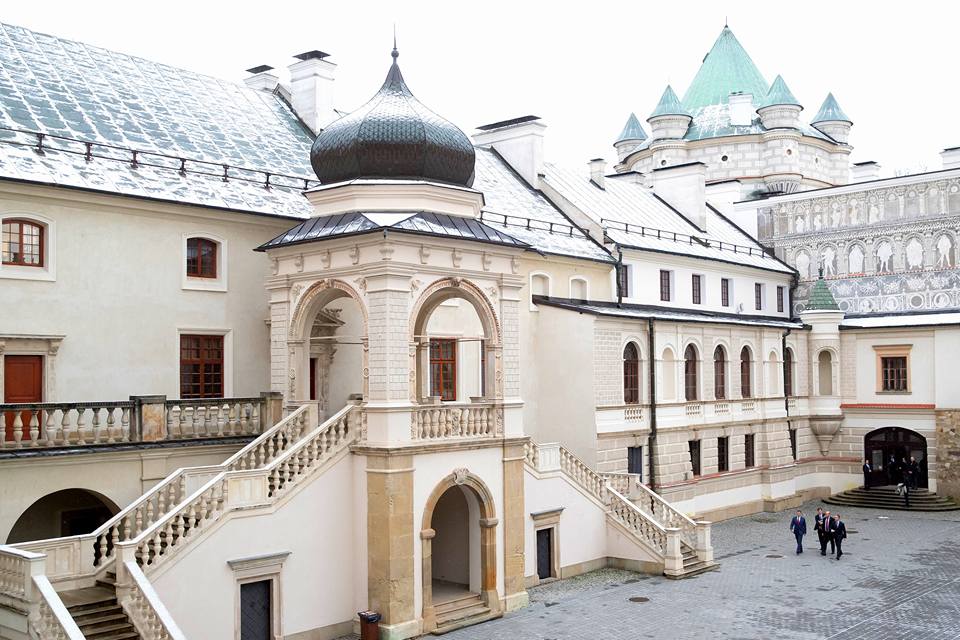 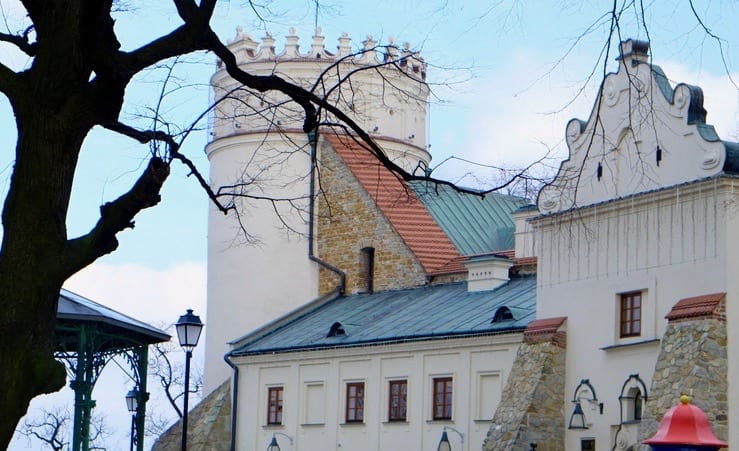 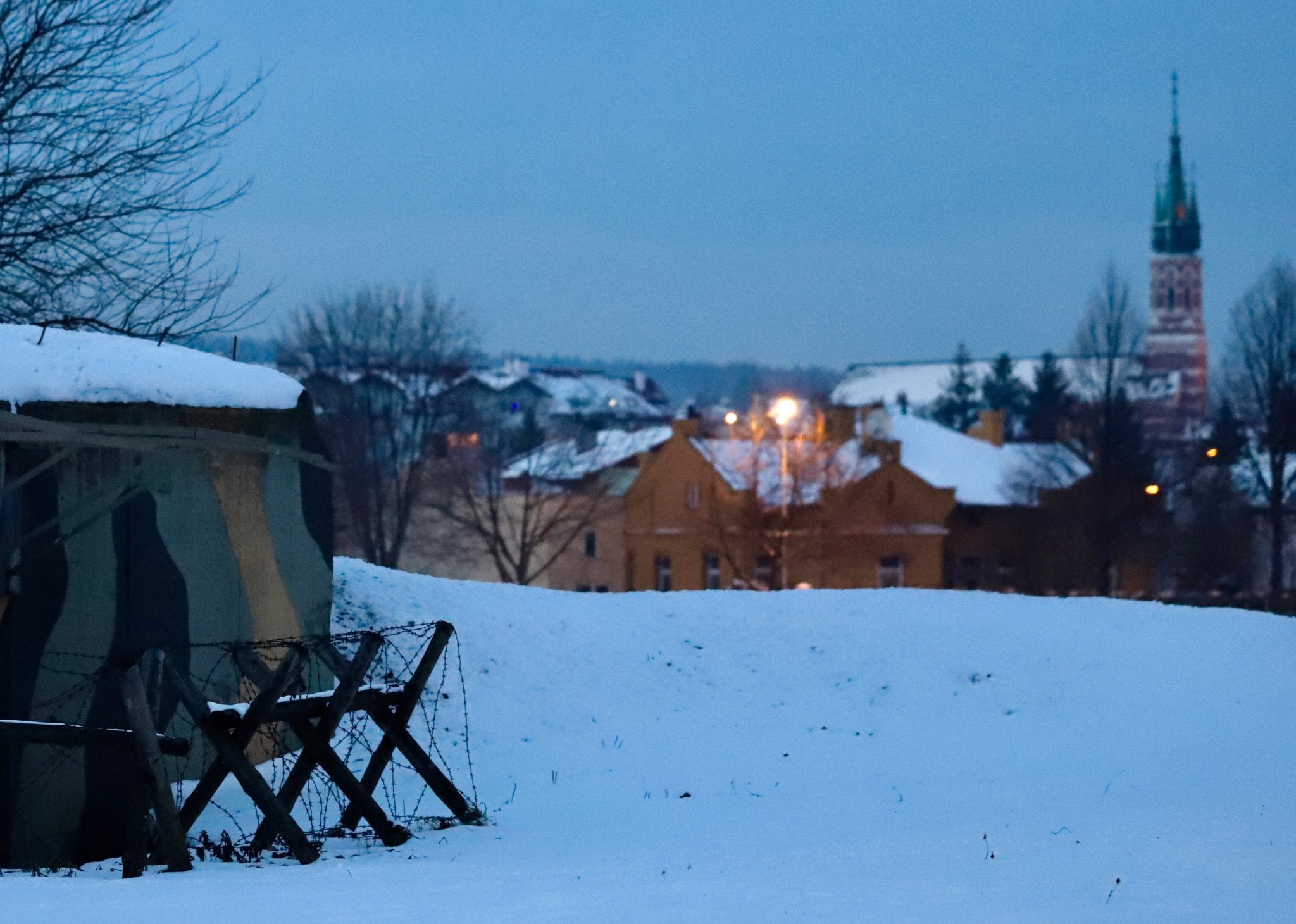 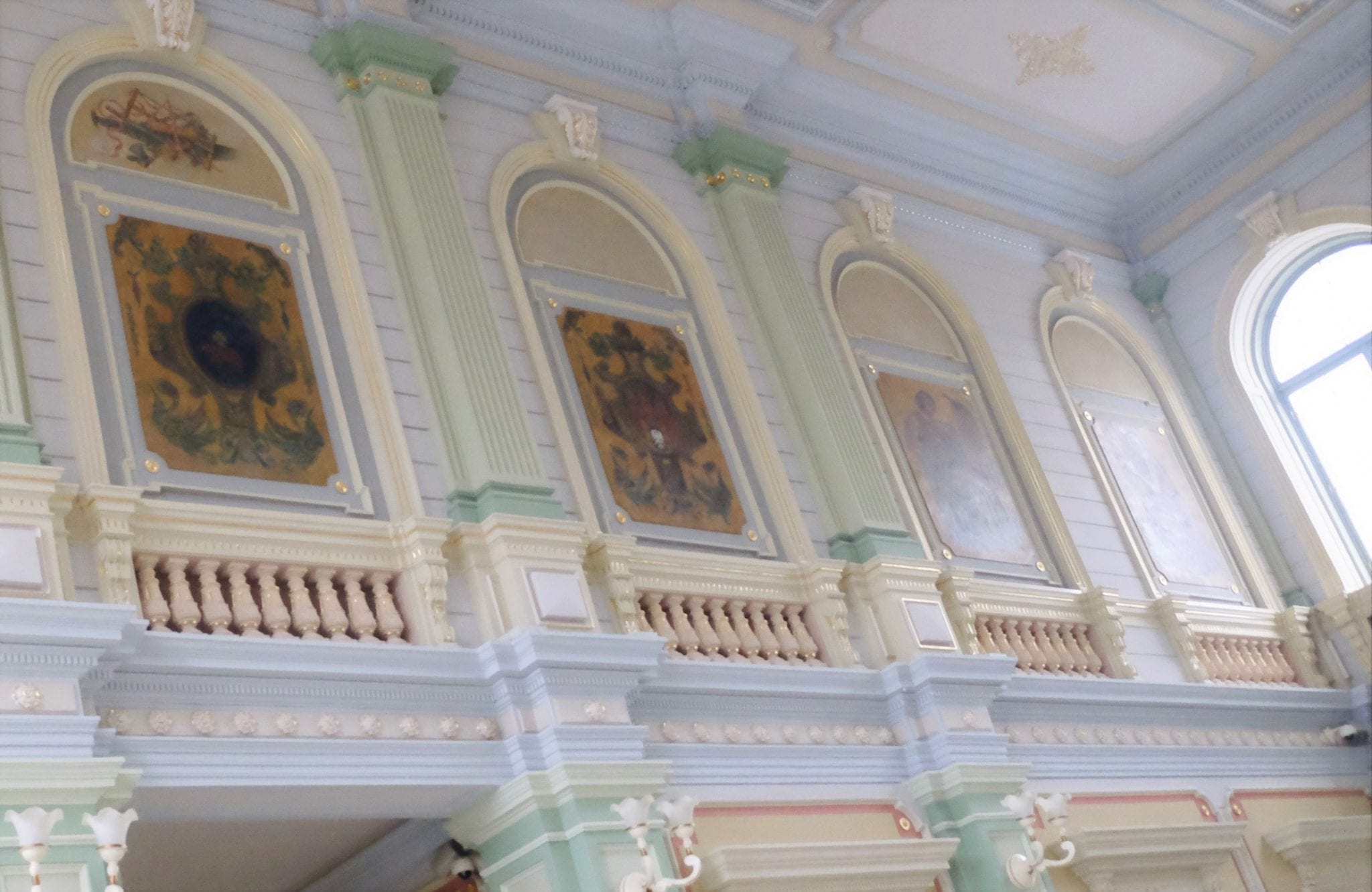 Conference of the Przemyśl Cultural Society in Cisowa

Conference "Russia and its allies during the Kremlin's aggression against Ukraine"

Meeting with Ukraine's delegation to the OSCE

The cultural and natural heritage and images of the Carpathians in the works of outstanding personalities - July 3 in Cisowa, Podkarpacie

Marek Kuchciński: Funding for national parks should be increased

Summary of the book by the late Prof. Waldemar Paruch: Realism and Values. Law and Justice party on foreign policy

32nd anniversary of establishing Covenant of the Centre

12th anniversary of the Smolensk catastrophe

Office of intervention and legal advice